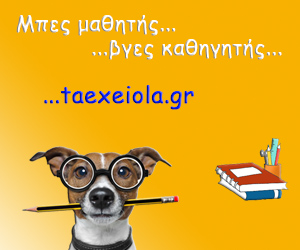 The European Broadcasting Union (EBU; French: Union européenne de radio-télévision (UER)) is a confederation of 75 broadcasting organisations from 56 countries, and 43 associate broadcasters from a further 25. It is unrelated to the European Union. Members are radio and television companies, most of which are government-owned public service broadcasters or privately owned stations with public missions.
Click για ανάπτυξη...

Since 1998, four particular countries, namely the United Kingdom, Germany, France and Spain, have automatically qualified for the final of the Contest regardless of their positions on the scoreboard in previous Contests.[9] They earned this status by being the four biggest financial contributors to the EBU (without which the production of the Eurovision Song Contest would not be possible). Due to their untouchable status in the Contest, these countries became known as the "Big Four". Executive Supervisor of the Contest Svante Stockselius told reporters in a meeting with OGAE Serbia, that if Italy were to return to the contest in the future the country would also qualify automatically for the finals, becoming part of a "Big Five".[10][11]
Click για ανάπτυξη...

The European Broadcasting Area is defined by the International Telecommunication Union as such:

The "European Broadcasting Area" is bounded on the west by the western boundary of Region 1, on the east by the meridian 40° East of Greenwich and on the south by the parallel 30° North so as to include the western part of the USSR, the northern part of Saudi Arabia and that part of those countries bordering the Mediterranean within these limits. In addition, Iraq, Jordan and that part of the territory of Turkey lying outside the above limits are included in the European Broadcasting Area.

The western boundary of "Region 1" is a line drawn west of Iceland down the centre of the Atlantic Ocean.
The boundaries of the European Broadcasting Area have their origin in the regions served and linked by telegraphy cables in the 19th and early 20th centuries.
Click για ανάπτυξη... 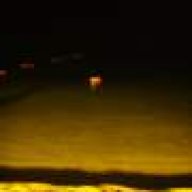 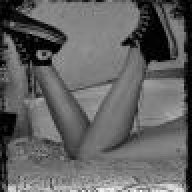 NAI.
i lost my ways to my happy pen club
.and i lost my favorite pen on the way 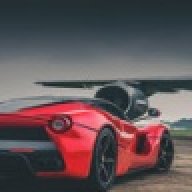 γιατι σημερα αναντιρρητα κρατικη τηλεοραση=γιουροβιζιον.και μου τη σπαει.
i lost my ways to my happy pen club
.and i lost my favorite pen on the way 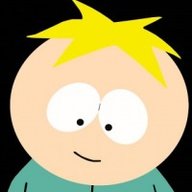 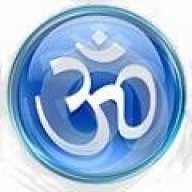 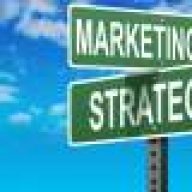 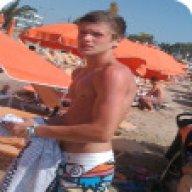